Maddy and I were in Pittsburgh, PA visiting my twin sister Rachael and her husband over Easter. I flew by myself with Maddy girl while Tim stayed back to work on his thesis. He joined us halfway through the week. The first flight with a baby was quite the experience. But I will leave that crazy story for its own blog post.
I don't have much time (or energy) tonight, but I had to post a few pics of our sweet girl on Easter Sunday. It is hard to believe that she will be 4 months this Wednesday! 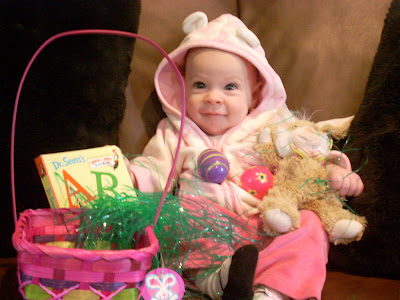 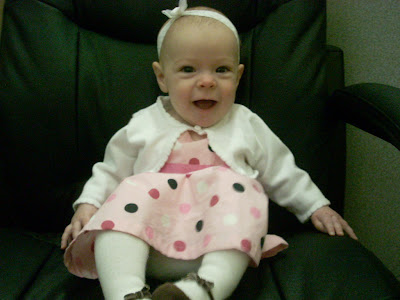 Things I thought I'd never hear, see, or say...

So I have had some fun, crazy, and wild times teaching on the Chicago's west side. I was on my hour drive home the other day and I thought I would make a list of some of the things that I have heard my kids say, seen my kids do, or things that have come out of my mouth that I thought NEVER would! 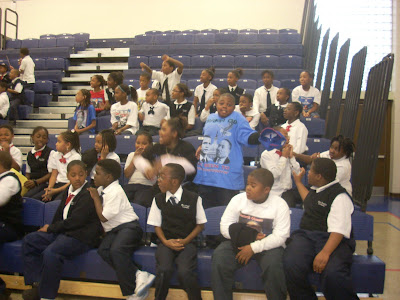 Things I hear frequently from my students:
1. "Ms. Baylor - he wasted his milk all over the floor!" - evidently wasted can be used in place of spilled. They would also say, "I wasted the pencil shaving everywhere!"

2. If one of my students are angry at another student, they might say, " Ohhh - Little Boy (or girl) - you better watch yourself or I'm gonna..." and that is when I step in and usually say - "Your not going to do anything. We don't make threats to one another in this school.
3. If something doesn't look right - maybe a little weird, a student of mine would say, "Man, that's jacked up!"
4. I was trying to get the kids in and out of their lockers in a timely manner, when one of my boys said, "let's get movin' people: time is money and money is time". I immediately died laughing!
5. One time when I told my student that he was in trouble for acting out in class, he was so mad with me that he said, "I'm gonna tell my mom on you". I quickly said, "This is not your mom's classroom" :)
6. When they don't think something is fair, they will say, "That's Bogus!"
Tattle Tales I hear DAILY:

* Ms. Baylor, He called me a "B" - and yes, it is the bad "B"
* He said my mama (or if they are feeling creative- he said "my bald headed mama") - I don't know exactly what that means, but evidently isn't good because the always seem offended. I used to ask what the other person said about their mama - but they would just repeat themselves again..."he said my mama!"
* Ms. Baylor, he's all up on me!
* He stabbed me! (usually just poked them in the back with a pencil) - kids are so dramatic!
* Ms. Baylor, he called me out of my name!
Things that I have said while teaching that I never thought I would:
* Go sit down, you're all up on me!
* I'm not playing!
* You don't need to use your hands to get someone's attention or to say excuse me
* Everyone sit down right now or i'm going to take your recess for the rest of the year! (as soon as it came out of my mouth, I knew that I totally didn't mean it - I was just stressed. I quickly had to backtrack and let them know that is not what I had meant. 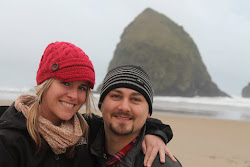